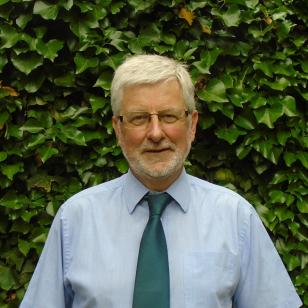 John went to University in Lancashire and then joined KPMG as a trainee Chartered Accountant. He qualified and spent fifteen years with KPMG in various progressively senior accountancy roles - largely in London, but also in Maryland, USA and in the latter years Chelmsford and Ipswich. Over the last twenty years he has been involved in commerce in various roles covering aerospace engineering, aircraft ownership and operations, commercial property, an airline and an AIM listed firm of Independent Financial Advisors; the last role involving contact with several major insurance companies.

Whilst being IPRS Group Finance Director, John became Managing Director of IPRS Mediquipe in 2013 where he has successfully led the team into its current successful structure.

Jude joined IPRS Limited in May 2000, joining the Mediquipe team in 2002 as Servicing Coordinator where she gained invaluable experience and formed relationships with our new and more importantly our valued existing customers throughout the UK and Ireland.

Jude was promoted to Client Relationship Manager in 2005 and has been influential in developing and growing our client base for equipment sales, maintenance and clinical education with the help of other team members producing a high level of customer service and performance to all our customers. 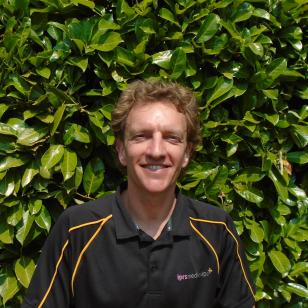 Roger's passion for engineering developed during his apprenticeship at British Telecom, going on to work for a number of companies as an electronics technician, before completing his degree at Plymouth University.

Roger joined IPRS Mediquipe in 2009 and quickly progressed to become the Service Manager in 2012. Along with his extensive technical knowledge of the Biodex product range, Roger ensures that a high level of satisfaction is delivered to all customers, both existing and new. In the same way, Roger gives invaluable support to the sales team and plays an integral part in the Mediquipe team.